The Highest Performance Window Films in the Industry. Elite Auto FIlms is proud to be the area’s exclusive installation facility of HUPER OPTIK window films.

Anyone can relate to the experience of getting into a car that has been parked in the sun for just a short period of time – the buildup of heat can be suffocating and unbearable. Reduction of cooling loads inside cars can result in increased gas mileage. Conventional glass allows most of the suns UV rays to transmitinto your vehicle leaving you and your car’s interior unprotected from this damaging radiation. 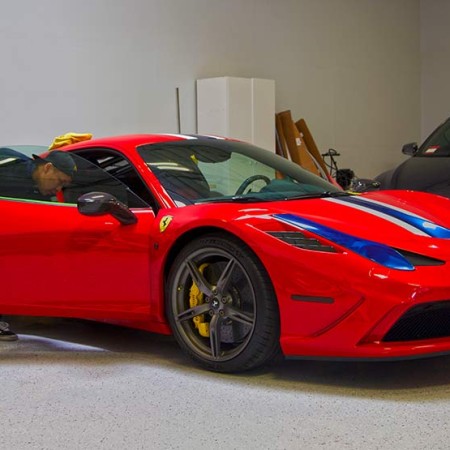 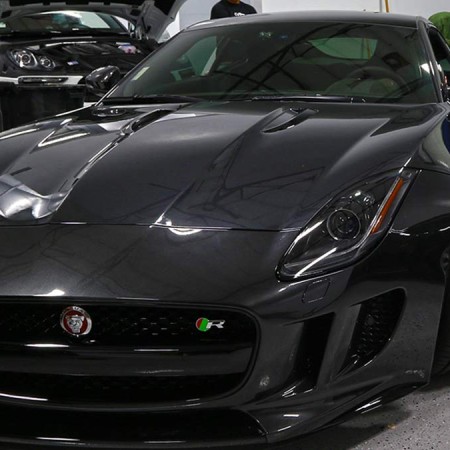 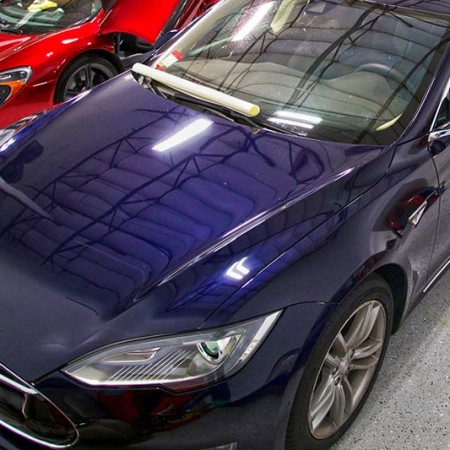 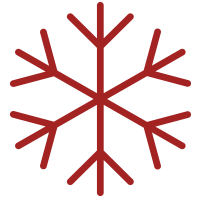 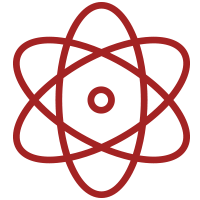 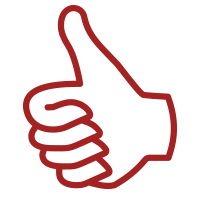 •    100% dye-free and metal-free; no demetalization or unsightly purple discoloration
•    Tested for UV degradation beyond the expected life cycle of both conventional, dyed, and metallic films
•    Lifetime product warranty 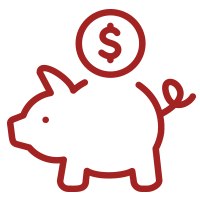 WHICH FILM IS RIGHT FOR YOU 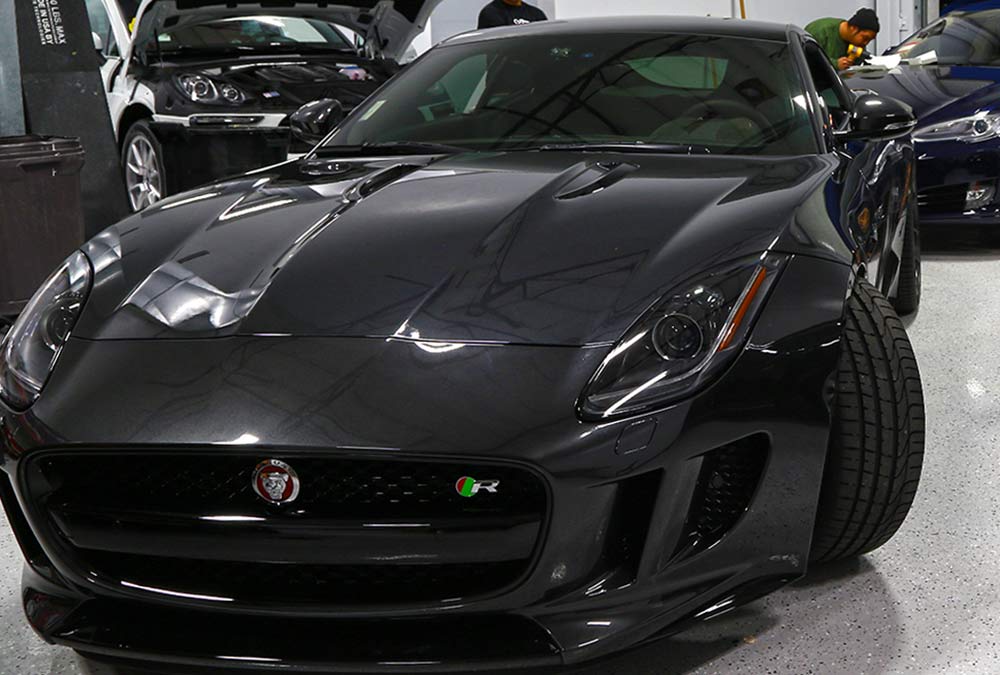 The highest performing, non-reflective film in the world.

This highly specialized reflective technology was developed for a NASA Space Shuttle. To allow a pilot to fly a plane through the atmosphere without burning up, a very high performing window was needed without compromising the view. They developed the Hüper Optik spectrally selective technology. By using Nano Technology, they were able to use precious metals, silver, and gold to allow in the maximum amount of light, but reject the maximum amount of heat without increasing the visual reflectivity of the glass.

The first and only patented Nano-Ceramic window film available.

By using advanced Ceramics with Spectrally Selective technology, Hüper Optik  was the first and only patented Nano-Ceramic Window film available. 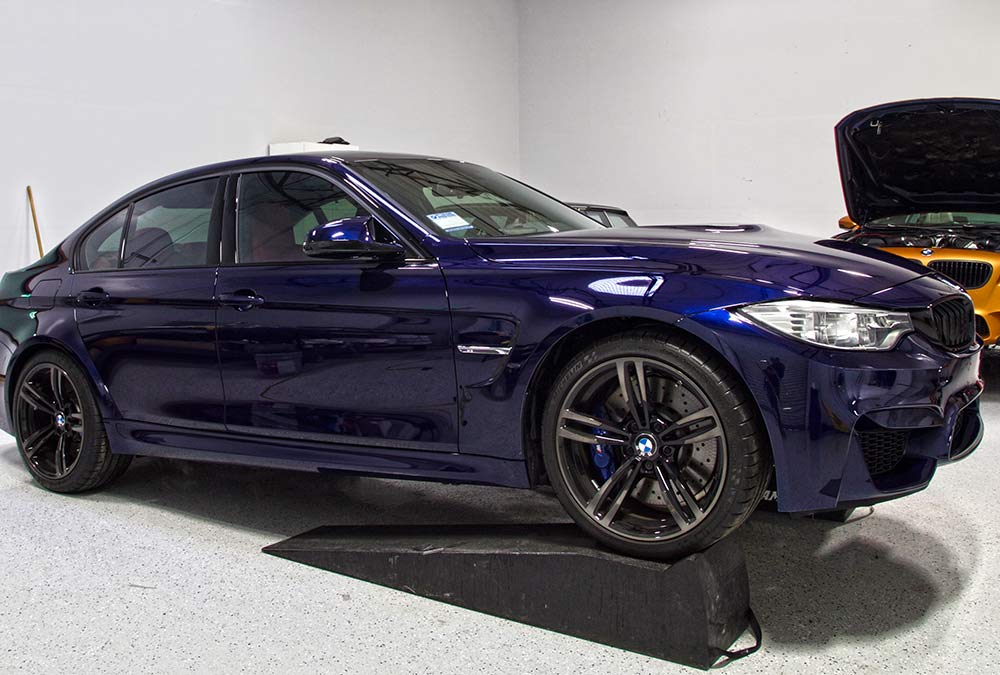 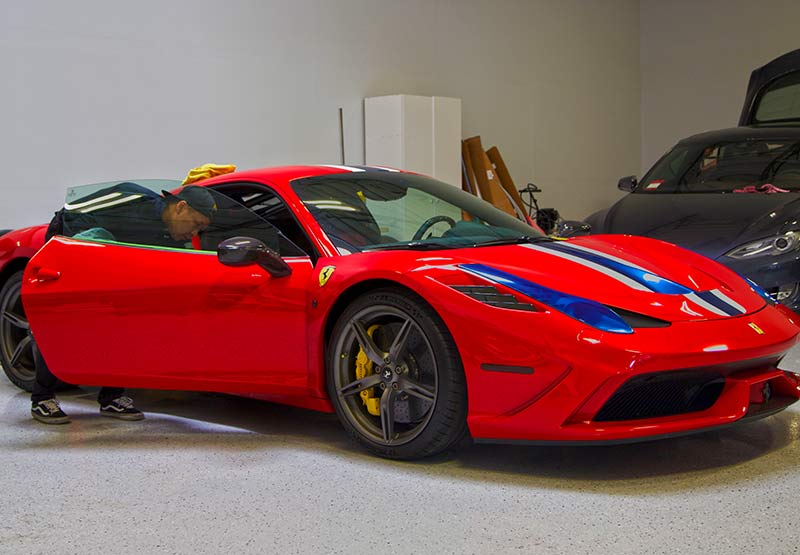 ​Hüper Optik Xtreme offers a blend of sophisticated style with a budget in mind.

Our dye stable film is guaranteed not to fade or change colors. It is the perfect blend of aesthetics and affordability. This line is offered in 5 different visible light transmission options that will make a legal install available in all areas. This technology offers no interference with your radio frequencies orelectronic control systems and will provide a color match to most factory tints.